No products in the cart.

The skills that Mauro acquired as a cheese maker have been passed down through the family ensuring the tradition, passion and quality continues.
First with Tomasso and wife Angela taking the reins from his father and now Tom’s children, the 3rd Generation of Montalto’s in Australia following in the family tradition.
From our family to yours
When Mauro Montalto, his wife Carmela and their three young sons migrated to Australia from Sicily in 1952, they brought with them a largely self-sufficient way of life and those aspects of Italian culture that allowed them to survive and at least feel at home in a very different cultural environment. This included the cheese making skills handed down from family to family in their hometown of Floridia, a tradition which has featured so predominantly in Sicilian history due to its sunny climate and fertile soil.

Indeed, the frugal peasant culture of reusing left overs employed by the Montalto’s led to the development of the finest Ricotta, sweet, smooth and delicious using the leftover whey after milk has been separated when making cheeses such as Bocconcini, Fresh Pecorino and Mozzarella. 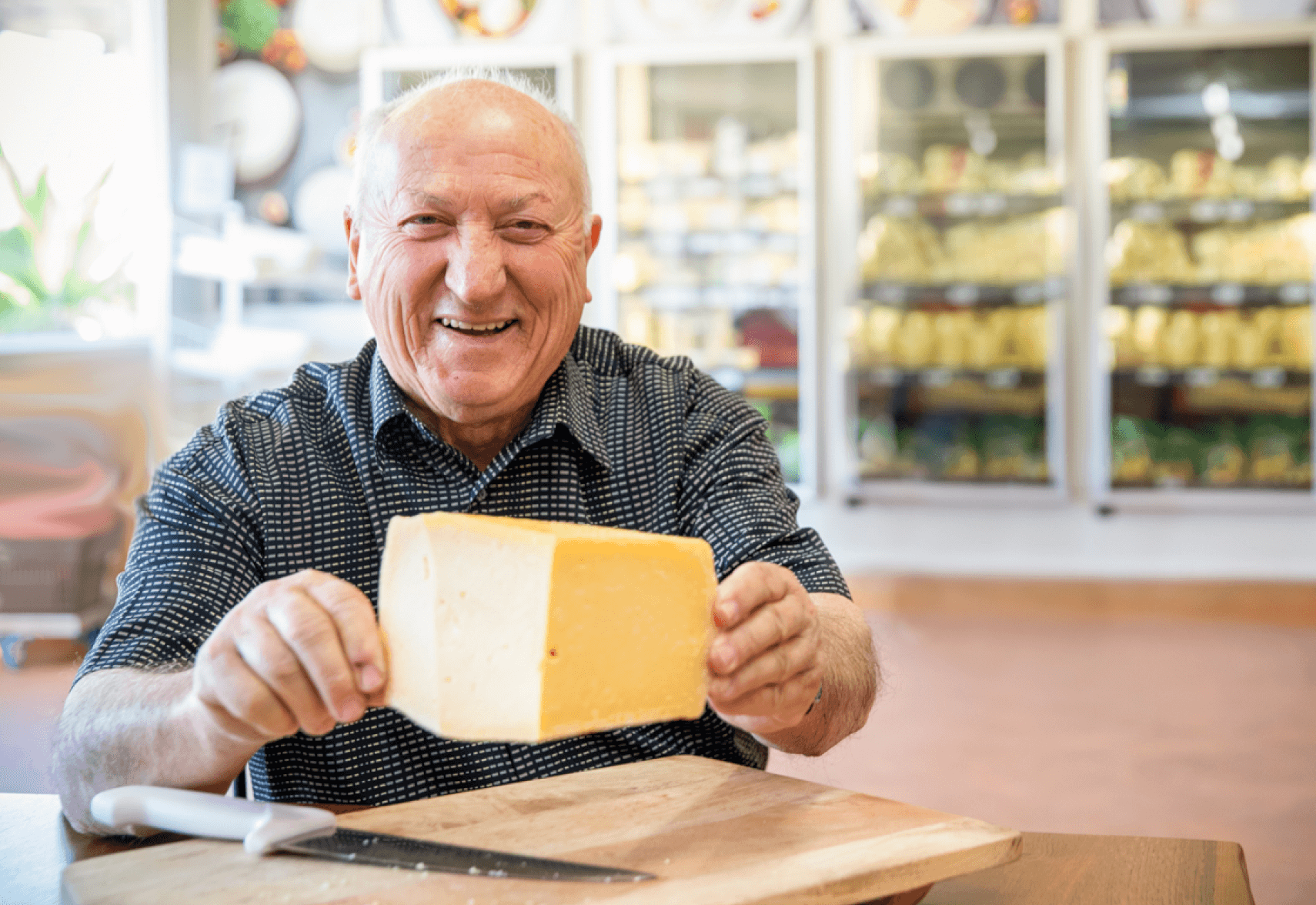 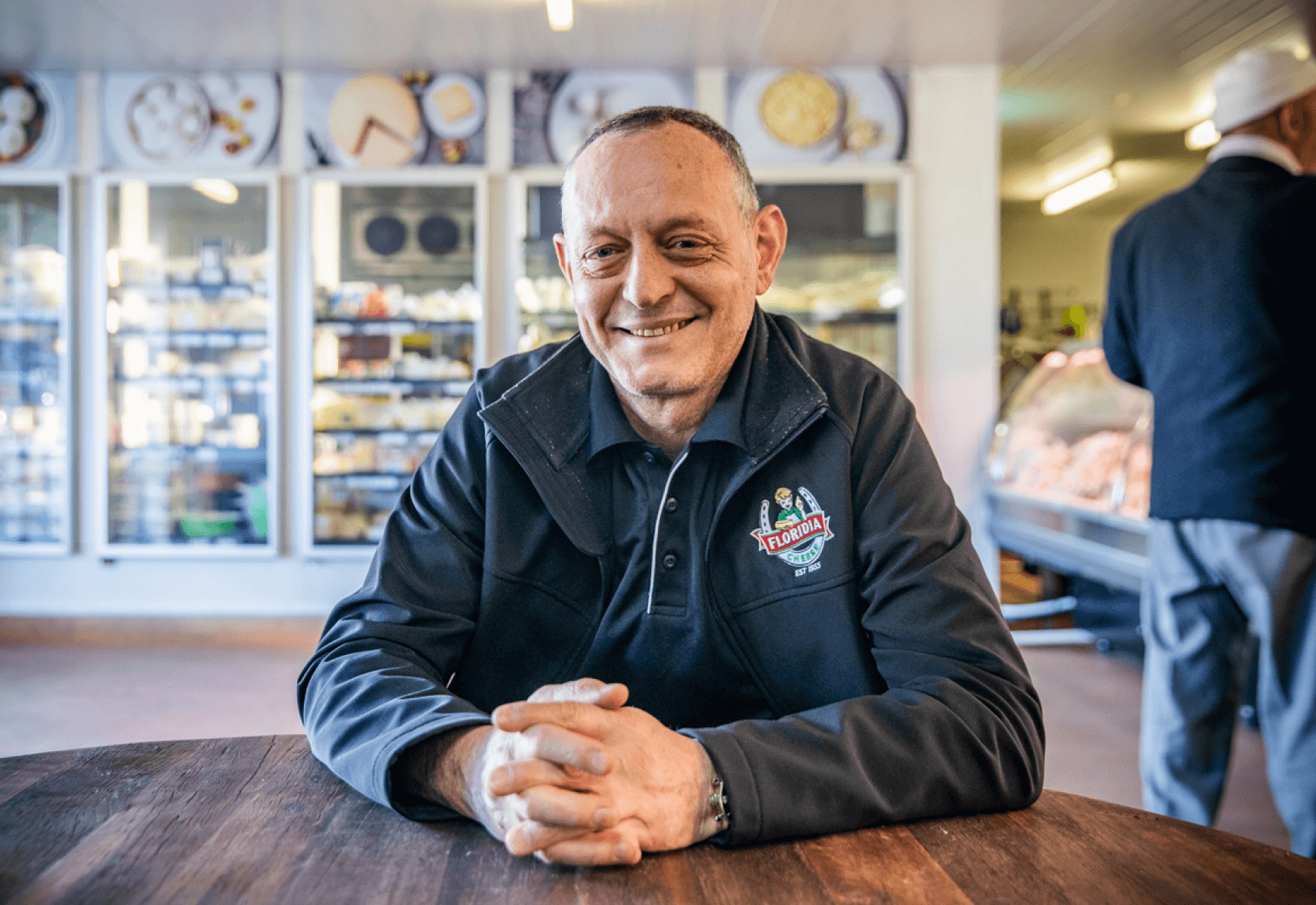 From making traditional ricotta over a wood fire in his back yard for his three sons, to making cheeses for his neighbours, friends and then the local continental grocery, Mauro and his wife Carmela used their skills to support their family. Unbeknown to them, those humble beginnings would turn into one of Australia’s finest cheese manufacturing businesses.

By 1955, the demand for this traditional Italian style cheese had grown so much that Mauro purchased a small factory in Bundoora which became the foundations for Floridia Cheese, named after his birthplace in Sicily. Such was the success of the business that by 1998 another move was required to a larger commercial site in the Melbourne suburb of Thomastown.
Today Floridia Cheese has become Australia’s most respected traditional Italian cheese manufacturer and is considered the industry benchmark for consistency and quality in Italian cheese products.
Its success has come from the commitment to time honoured traditional methods, passion forged from a family steeped in the history of cheese making and the determination to manufacture to the highest possible standards.
Shop our products

Closed Sundays in the month of January

For all business and general enquiries: